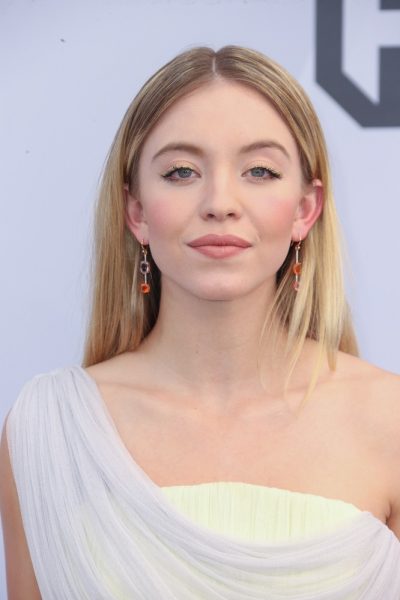 Sydney Sweeney is an American actress and model. Her roles across film and television include Everything Sucks!, Sharp Objects, The White Lotus, Night Teeth, The Voyeurs, and Euphoria.

Sydney’s maternal grandfather was William E. Mudd (the son of Lawrence Fayette Mudd and Lillie Mae Neumann). William was born in Corso, Missouri. Lawrence was the son of Charles Pius Mudd and Mary Enina/Enia Abell/Able. Lillie was the daughter of Albert Neumann, whose parents were German, and of Elizabeth/Lizzie R. Frank, whose father and maternal grandparents were German.