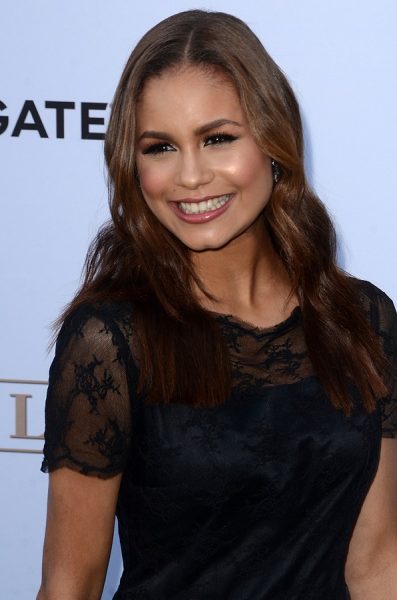 Ross in 2016, photo by kathclick/Bigstock.com

Desiree Ross is an American actress. She stars on the show Greenleaf.

Regarding her ethnic background, she has said that she is “black, just light skin on both parents sides.”