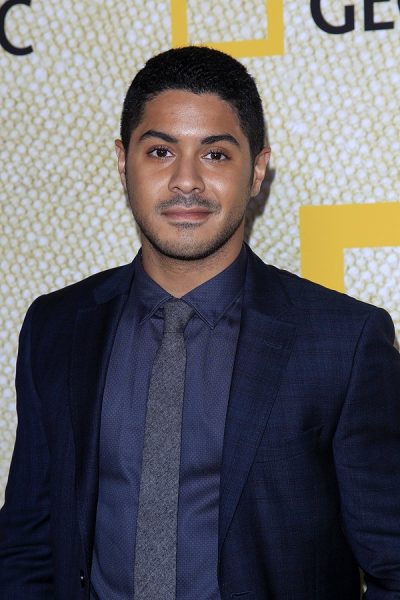 Quinlan in 2017, photo by kathclick/Bigstock.com

Ian Quinlan is an American actor. He is known for his work on the series Gotham, Jupiter’s Legacy, and The Long Road Home.

His father is of European descent. His mother is African-American. They are pictured here.