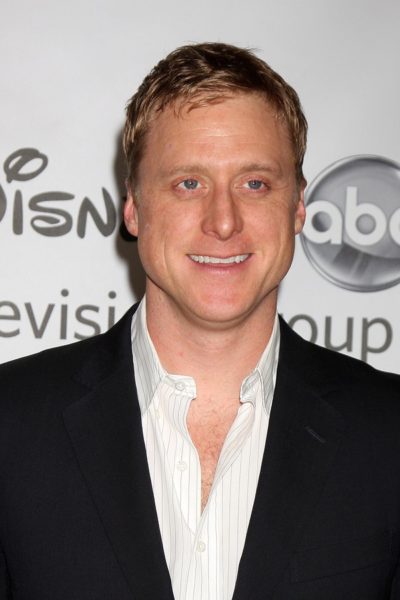 Tudyk in 2011, photo by kathclick/Bigstock.com

Alan Tudyk is an American actor. His roles include Dodgeball: A True Underdog Story, A Knight’s Tale, 42, Firefly, and Tucker & Dale vs. Evil, and the shows Suburgatory, Con Man, and Resident Alien, as well as many voice over parts and stage performances.

He was raised in Plano, Texas. Alan is married to choreographer Charissa Barton.

Alan’s patrilineal line can be traced to Łukasz Tudyk, who was born, c. 1704, in Langendorf Tost Gleiwitz, and to his own parents, Andrzej Tudyk and Ewa Solarzonka.

Alan’s maternal grandfather was Ralph Lloyd Wiley (the son of Hayes Otto Wiley and Mary Etta Isbell). Ralph was born in Texas. Hayes was the son of King George Wiley and Elizabeth S./Belle Bird. Mary Etta was the daughter of James H. Isbell and Mollie.