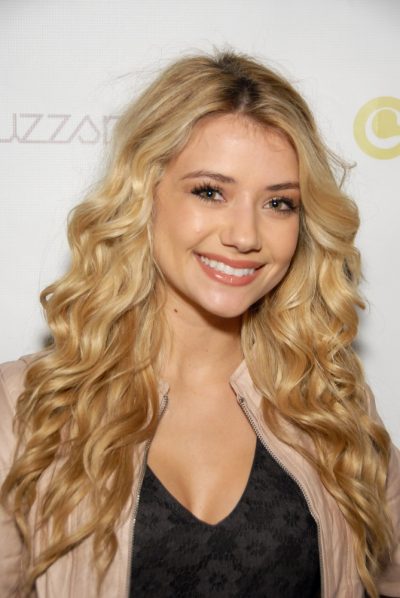 Madison Bontempo is an American actress.

Madison’s paternal grandfather was Paul Henry Bontempo (the son of Beniamino “Ben” Bontempo and Angelina Julia Santoro). Paul was born in Ohio, to Italian parents, from Alcara Li Fusi, Messina, Sicily. Benjamin was the son of Francesco “Frank” Bontempo and Pauline/Paola Lazzara. Angelina was the daughter of Calogero/Charles P. Santoro and Angeline Gagliardo.

Madison’s paternal grandmother was Joan Laureen Thielen (the daughter of Lawrence Dennis Thielen and Frances Germaine McDowell). Joan was born in South Dakota. Lawrence was the son of Philip/Phillip Thielen, who was German, and of Barbara Babar/Beber, who was Czech. Frances was the daughter of Joseph Eli McDowell and Laura Josephine Henderson.

Sources: Genealogy of Madison Bontempo (focusing on her father’s side) – https://wc.rootsweb.com