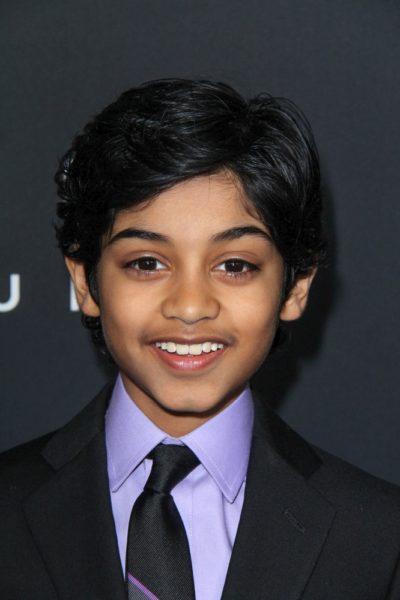 Rohan Chand is an American actor. He stars as Mowgli in the 2018 film Mowgli: Legend of the Jungle (the character was played by Neel Sethi in the 2016 version of the same story, The Jungle Book), and also had a leading role in the film Bad Words.