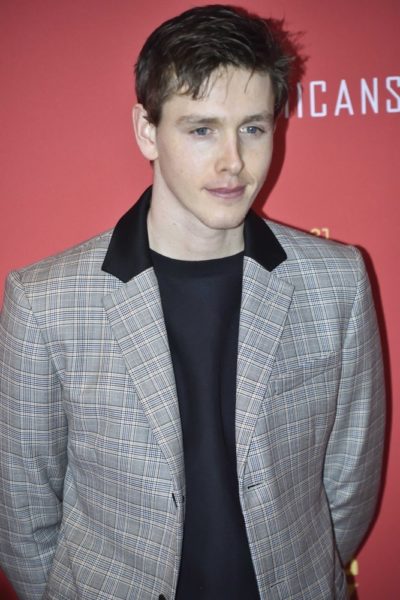 Harris Dickinson is an English actor, writer, and director. He has starred in the films Beach Rats, Postcards from London, Maleficent: Mistress of Evil, and The King’s Man (2021), and television’s Trust.

Sources: Genealogy of Harris Dickinson (focusing on his mother’s side) – http://www.larigan.com