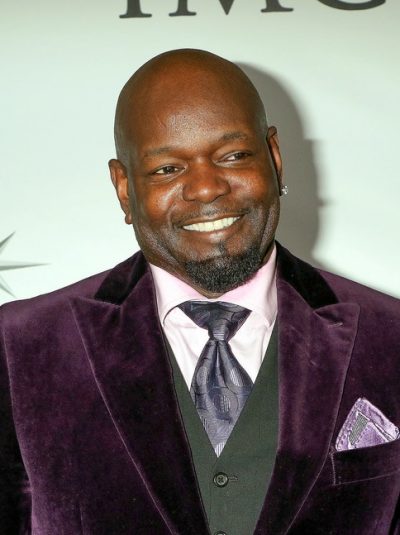 Emmitt Smith is an American professional football player. He was a running back in the National Football League (NFL). Emmitt played most of his career with the Dallas Cowboys. He won three Super Bowl Championships with the Cowboys. He was Super Bowl MVP for Super Bowl XXVIII (1994).

Emmitt is the son of Mary Elizabeth (Clemmons) and Emmitt James Smith, Sr. His brother, Emory Smith, is also a professional football player. Emmitt is married to beauty queen, Patricia Southall, who was Miss Virginia USA, and is the founder and spokesperson of Treasure You. He has four children, including three with Patricia. Patricia was previously married to stand-up comedian and actor Martin Lawrence, with whom she has a daughter.

Emmitt’s paternal grandmother was Erma Lee Watson (the daughter of Frank Watson and Bama Ingraham/Ingram). Erma was born in Alabama. Frank was the son of William “Bill” Watson and Victoria Sinkfield Puryear.