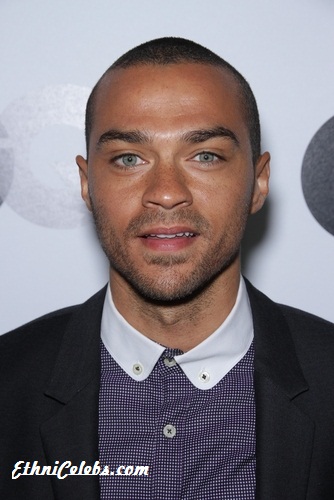 Jesse Williams is an American actor, director, producer, and activist. He is known for his role on the television series Grey’s Anatomy. He has been an activist for the Black Lives Matter movement and made an impassioned speech at the 2016 BET awards regarding Black civil rights.

Jesse is the son of Johanna Chase, a professional potter, and Reginald Williams. His father is African-American. Jesse has stated that his father also has Seminole Native American ancestry. Jesse’s mother, who is white, has Swedish ancestry.

Jesse has two children with his former wife Aryn Drake-Lee. Aryn is African-American.