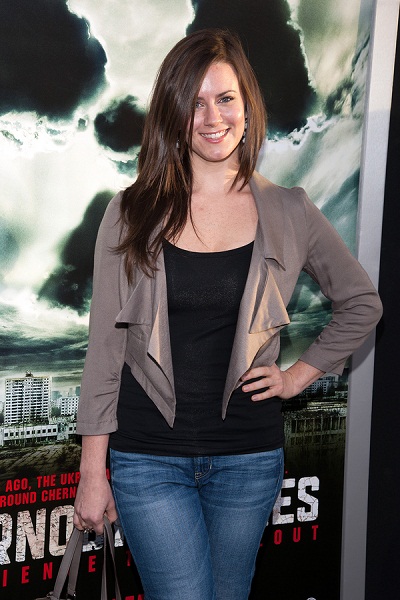 Featherston in 2012, image via Photo Works/Bigstock.com

Katie Featherston is an American actress. She is known for starring in the Paranormal Activity films.