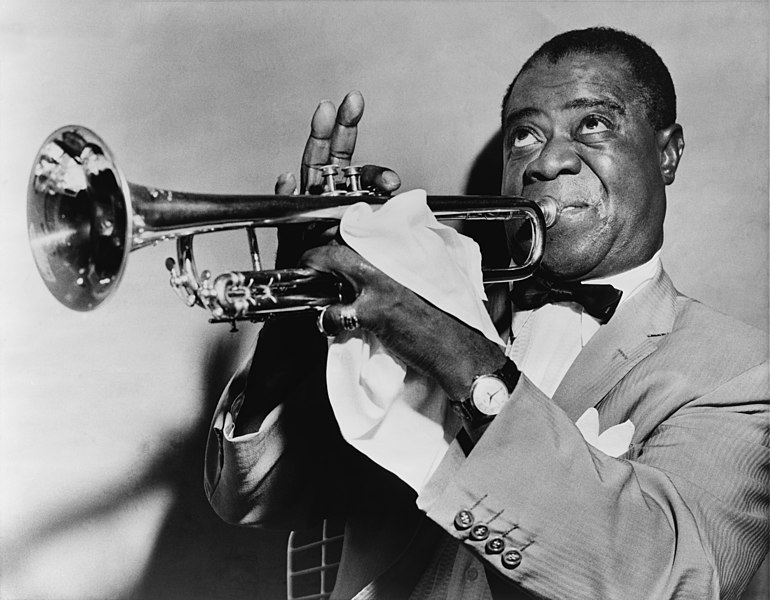 Louis Armstrong was an American trumpeter, composer, vocalist, and actor. He was nicknamed “Satchmo,” “Satch,” “Louie,” and “Pops.”

He was the son of Mary (Albert) and William Armstrong. Louis was married to Lucille Wilson, until his death. He had a son, who was adopted, with his former wife Daisy Parker.

Source: Genealogy of Louis Armstrong (focusing on his father’s side) – https://www.geni.com