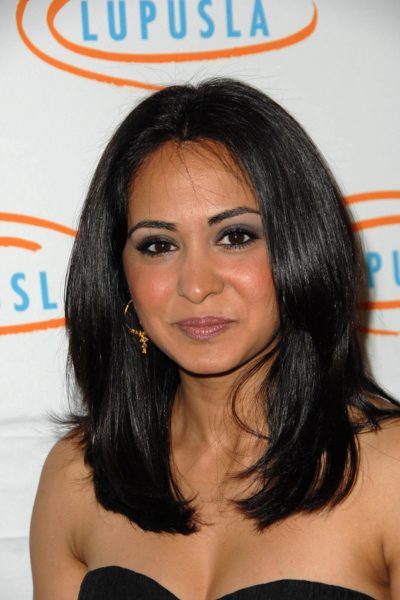 Nagra in 2010, photo by s_bukley/Bigstock.com

Parminder Nagra is a British film and television actress. She is known for starring in the film Bend It Like Beckham and appearing in the television series The Blacklist and Agents of S.H.I.E.L.D.

Parminder is the daughter of Sukha and Nashuter Nagra, who are Sikhs from the Punjab region of India. Her parents moved to England in the 1960s.

Parminder has a son with her former husband, photographer James Stenson.