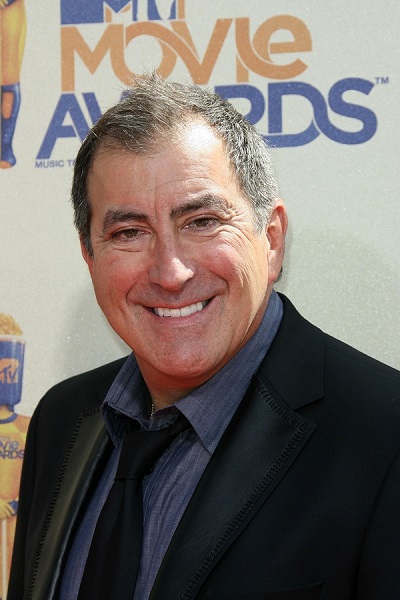 Kenny Ortega is an American filmmaker, touring manager, and choreographer. He is known for having directed Hocus Pocus and the High School Musical films, among others. He is the son of Madeline (Martin), a waitress, and Octavio Robert “Tibby” Ortega, a factory worker. His grandparents were all Spanish.