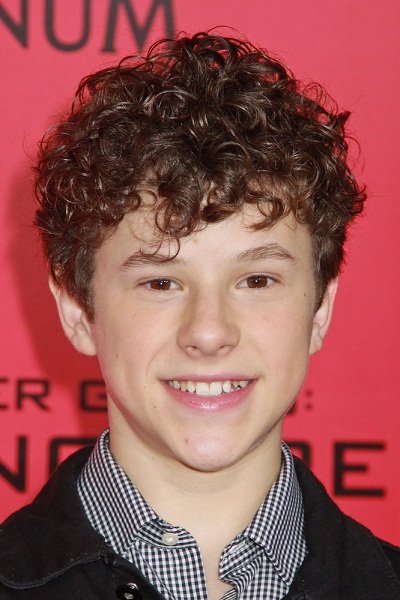 Nolan Gould is an American actor. He stars on the show Modern Family. His brother is actor Aidan Gould.

He was raised in Phenix City, Alabama, and California.

Nolan’s paternal grandmother was Betty Louise Davis (the daughter of Otis Elroy Davis and Annie Maude Skipper). Otis was the son of Joseph Cisco Davis and Mellie Catherine Hayes. Annie was the daughter of Eddie Frank Skipper and Josephine Jones.

Nolan’s maternal grandfather is Billy Wayne Gore (the son of William Thomas Gore and Winnie Marie Taylor). Billy was born in Texas. William was the son of Charles Welborn “Charlie” Gore and Hazel Fern Cooper. Winnie was the daughter of Richard Lewis Taylor and Viola May Kirby.