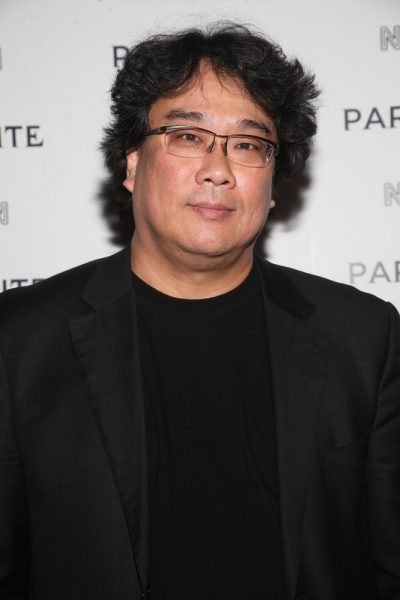 His father, Bong Sang-gyun, is a graphic designer.

Bong’s maternal grandfather was Park Taewon. He was an author, known for his novel A Day in the Life of Novelist Gubo.

Source: Genealogy of Bong Joon-ho (focusing on his mother’s side) – https://www.geni.com