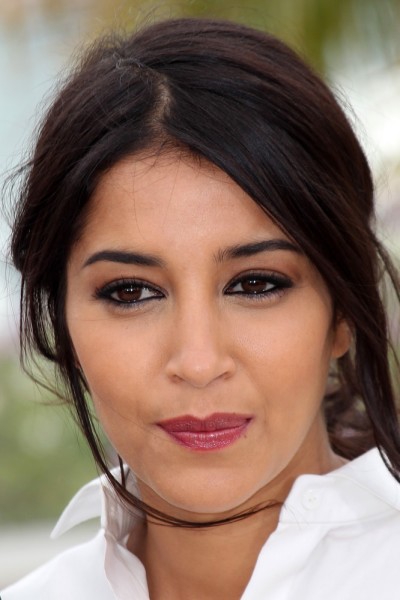 Bekhti in 2012, photo by Prphotos.com

Leïla Bekhti is a French film and television actress. Her roles include Tout ce qui brille, Paris, je t’aime, Mesrine: Killer Instinct, A Prophet, and Sheitan. Her family is from from Sidi Bel-Abbes, Algeria. She also has Kabylie heritage.

She is married to French actor Tahar Rahim, who is also of Algerian descent. The couple has three children.