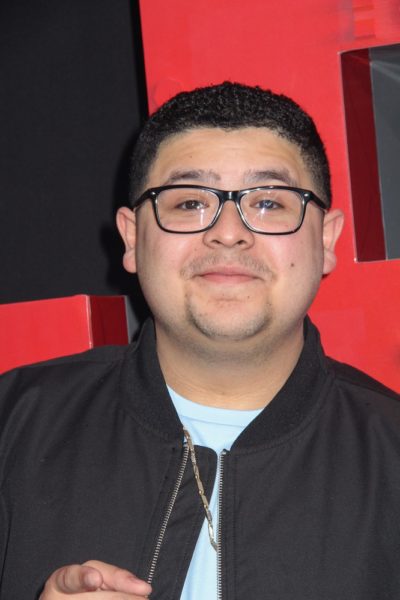 Rico Rodriguez is an American actor. He is the son of Diane and Roy Rodriguez. His sister is actress Raini Rodriguez.

Rico’s paternal grandparents are Martinriano/Martin Salas Rodriquez and Ricarda Canales (the daughter of Daniel Canales and Clara Gonzales). Daniel was the son of Pablo/Paul Canales and Pasita Riojas. Clara was the daughter of Jose Gonzalez and Adela Baldubinos.