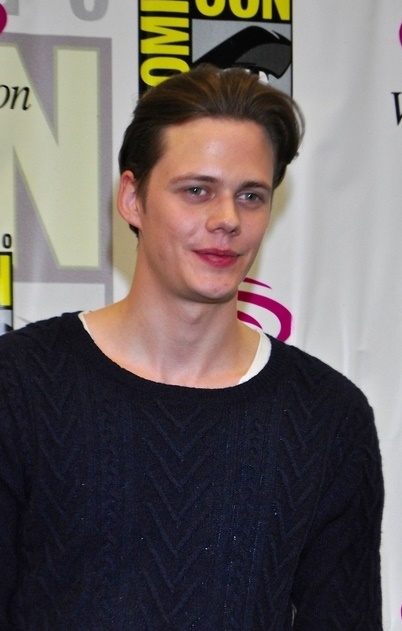 Bill Skarsgård is a Swedish actor and model. His roles include The Crown Jewels, Simon & the Oaks, Hemlock Grove, Allegiant, Battlecreek, Atomic Blonde, Assassination Nation, Villains, Barbarian, and the It films.

He is the son of actor Stellan Skarsgård (Stellan John Skarsgård), and of his wife, My, a physician. Among his siblings are actors Alexander Skarsgård, Gustav Skarsgård, and Valter Skarsgård. His family’s surname was Nilsson several generations back.

Bill has a daughter with his partner, Swedish actress Alida Morberg. Alida’s father is actor, chef, and news presenter Per Morberg.

Sources: Genealogies of Bill Skarsgård (focusing on his father’s side) – http://www.myheritage.com
http://www.geni.com