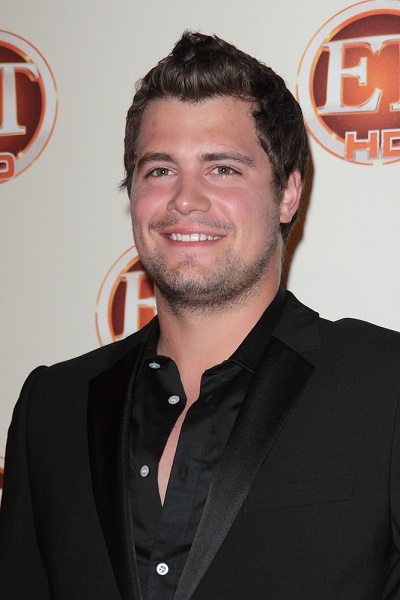 Johnston in 2010, photo by Prphotos.com

Levi Johnston is an American model and actor.

He is married to Sunny Oglesby. He has a son with his former fiancée, fellow Alaskan Bristol Palin; and three children with Sunny.

Levi’s paternal grandmother is named Anna Joyce Valenzuela (whose parents’ surnames were Valenzuela and Gonzalez). Anna is of Mexican descent.