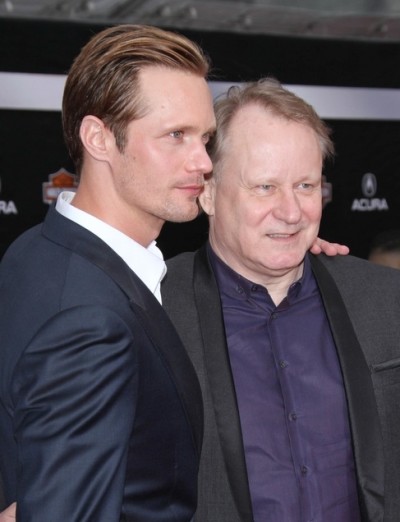 Stellan (right) with his son Alexander Skarsgård, 2012, photo by Prphotos

Stellan Skarsgård is a Swedish actor.

Genealogy of Stellan Skarsgård (focusing on his father’s side) – http://www.myheritage.com