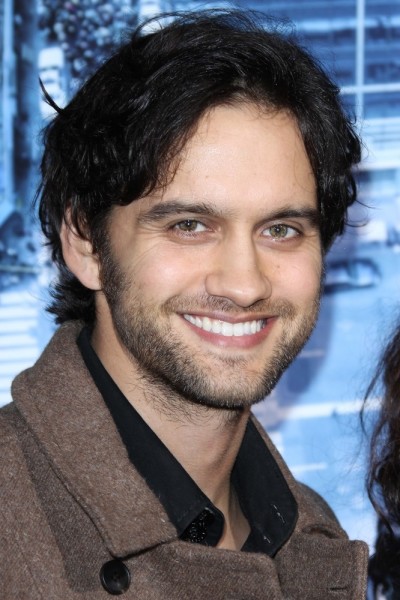 Michael Steger is an American actor. He is known for his role on the series 90210, and has appeared in Bollywood films.

He is the son of Maria (Carrillo) and Michael Steger. His father is of Austrian and Norwegian descent. His mother is of Ecuadorian ancestry. Michael often plays Latino, East Indian, and Persian roles, and is able to speak Spanish.

My mother’s side of the family is from Ecuador… they’re always encouraging me to do something where I speak Spanish and represent my community… I finally got the opportunity do it [Ana Maria in Novela Land] and I’m thrilled about it.