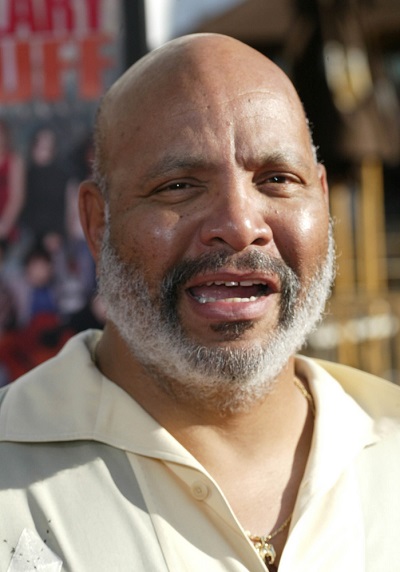 James Avery was an American actor and poet. He played Uncle Phil on the sitcom The Fresh Prince of Bel-Air, and also appeared in The Brady Bunch Movie and on The Closer, among many other works.

James was the son of Florence Juanita Avery and James LaRue Lane. He was a Vietnam War veteran. James was married to Barbara, until his death.