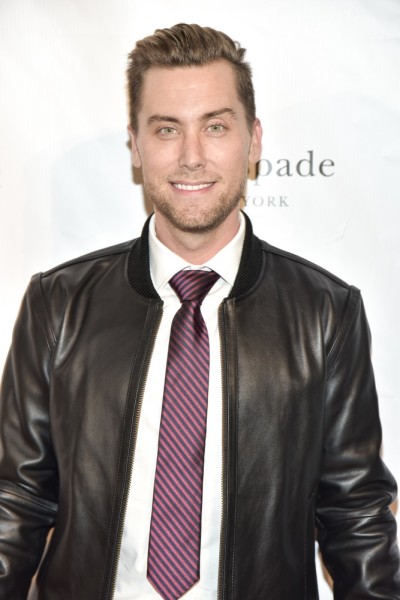 Lance Bass is an American singer, dancer, actor, film and television producer, and author. He was a member of the boy band NSYNC, with JC Chasez, Joey Fatone, Chris Kirkpatrick, and Justin Timberlake. He is also known as Lansten.

Lance is the son of Diane and James Bass. He is married to Michael Turchin, with whom he has two children.

Lance’s maternal grandmother is Betty J. Lowe (the daughter of Abura Hansel “Burie”/Bura Lowe and Mary/Myra Frances Wells). Betty was born in Mississippi. Abura was the son of Daniel William Lowe and Martha Jane Ulmer. Mary was the daughter of Andrew Jackson Wells and Nancy Hill.

Genealogy of Lance Bass (focusing on his father’s side) – https://www.geni.com