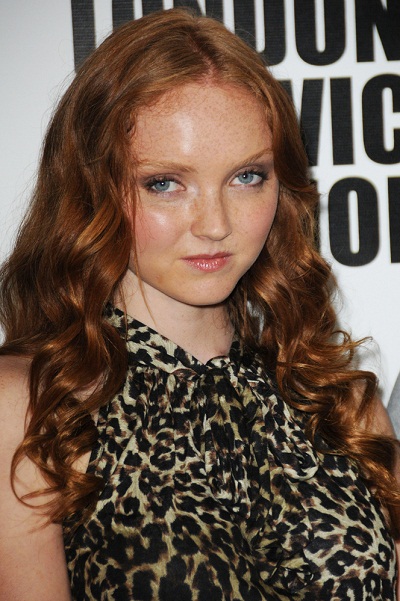 Lily Cole is an English model, actress, and entrepreneur.

Lily is the daughter of Patience Owen, an artist and writer, and Chris Cole, a fisherman and boat builder. Her mother was born in Wales, to a Welsh father and an English mother.

She has a daughter with her partner Kwame Ferreira.

Lily’s paternal grandmother was Maud Louise Farley (the daughter of Harold George Farley and Alice Maud Elleston). Harold was the son of Charles James Farlie and Elizabeth McRae, who was Scottish. Alice was likely the daughter of Arthur Bailes Elleston and Margaret Emma Bayne.

Genealogy of Lily Cole (focusing on her mother’s side) – https://wc.rootsweb.com