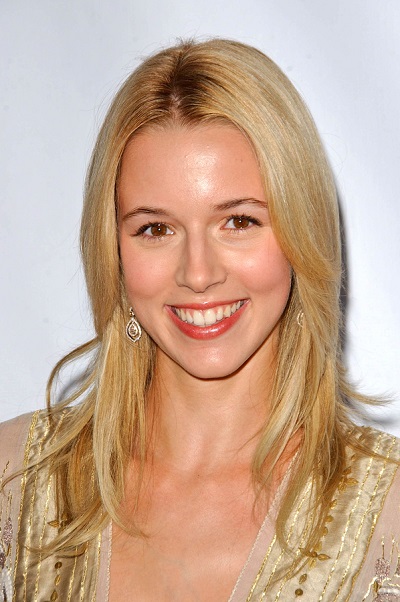 Alona Tal is an Israeli actress and singer.

Her father is of Turkish Jewish descent. She has said that her mother’s family, which is also Jewish, is from Poland.

Alona is married to American actor Marcos Ferraez, with whom she has a daughter.

Alona’s paternal grandfather was Albert Mizrachi/Tal (the son of Haim Vitaly Machoro and Rachel Mizrachi). Albert was born in Istanbul, Turkey. Rachel was the daughter of Nissim Mizrachi and Flor.

Source: Genealogy of Alona Tal (focusing on her father’s side) – https://www.geni.com