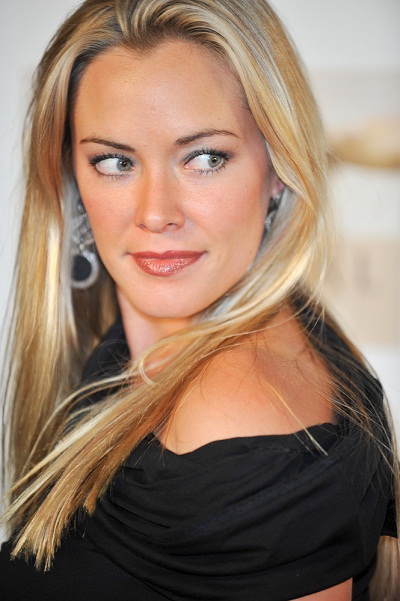 Kristanna Loken is an American actress and model. She starred as cyborg T-X in the film Terminator 3: Rise of the Machines (2003).

Kristanna has a son with her partner, businessperson Jonathan Bates.