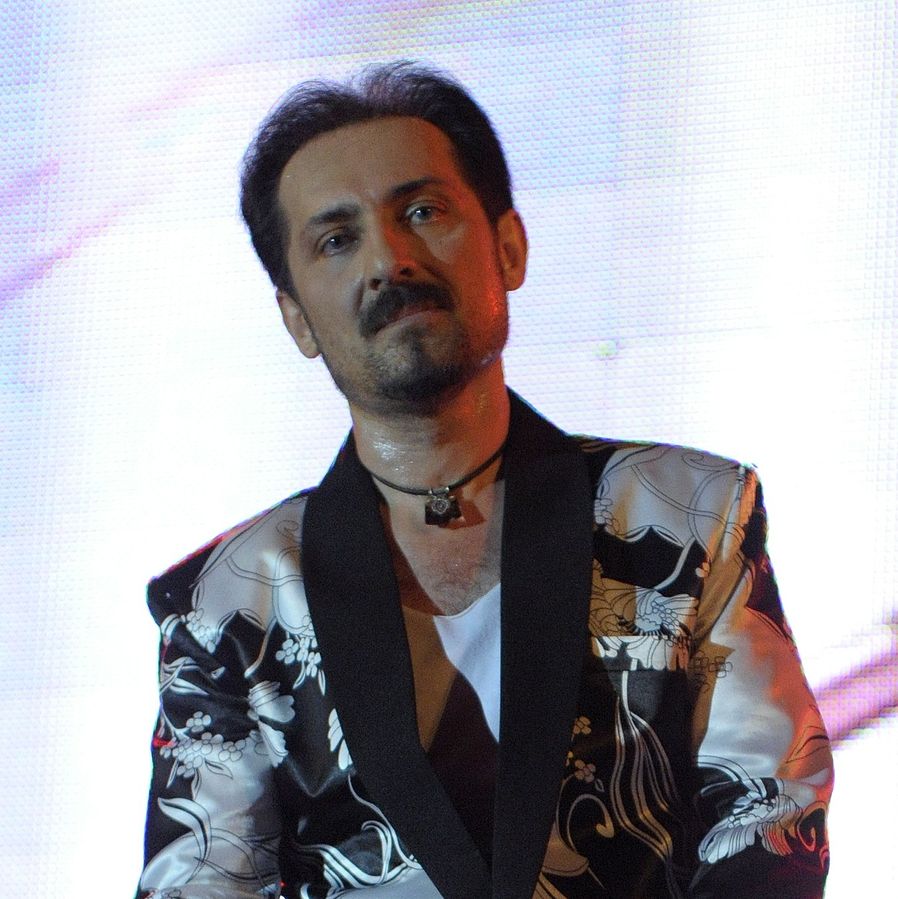 Darya in 2010, photo by Daniel Wilkinson (U.S. Department of State)

Farhad Darya (فرهاد دريا) is an Afghan singer, composer, and music producer. He is a United Nations Development Program National Goodwill Ambassador for Afghanistan. He sings in Persian/Dari and Pashto, and also in Uzbeki, Hindi-Urdu, and English. Farhad moved to Germany, France, and the Czech Republic in the 1990s, before settling in northern Virginia, U.S. He is married to Sultana Emam, with whom he has a son.

Farhad is a relative of Gholam Serwar Nasher, the last ruling Khan of the Nasher, and President of Spinzar Cotton Company in Kunduz, at its time the most profitable company in the country.

Farhad’s grandfather was Sher Khan Nashir/Nasher. Sher Khan was the hereditary Grand Khan (Loy Khan) of the Nashir/Nasher clan of the Kharoti (Ghilji) tribe of Pashtuns. The family was exiled by the ruling Durrani King Amir Abdur Rahman Khan, in order to weaken his nemesis. Sher Khan was governor (Wali) of Northern Afghanistan in the 1930s. He was the “father of Kunduz,” a northern Afghan city. Many places, schools, and Afghanistan’s largest port Sher Khan Bandar are named after him.