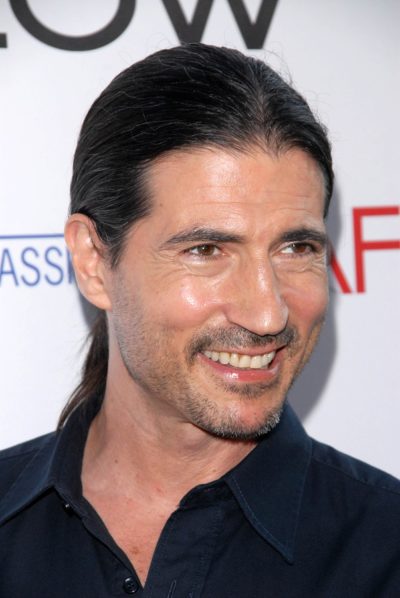 Wirth in 2010, photo by s_bukley/www.bigstockphoto.com

Billy Wirth is an American actor, film producer, and artist.

Billy is the son of Jean, an artist, and Morris Wirth, a lawyer. His father, who was born in New York, was Jewish, of Russian Jewish descent. His mother was born in Iowa, of English, as well as Scottish and Irish, ancestry. Billy’s mother has been said to have Huron Native American ancestry. This is not accurate.

Billy’s paternal grandfather was Louis Werth/Wirth (the son of Oushel Werth and Yette Hof). Louis was a Russian Jewish immigrant.

Billy’s maternal grandmother was Marguerite/Margaret Potter (the daughter of John Potter and Rose/Roseanna/Rose Anna Claypool). Marguerite was born in Iowa. John was the son of English parents, William M. Potter, from Warwickshire, and Harriet Billingsley, who was born in Staffordshire. Rose was the daughter of Levi Claypool and Rosetta McCool.

Genealogy of Billy’s maternal grandfather, Edward Charles Collier (focusing on his own mother’s side) – https://www.findagrave.com