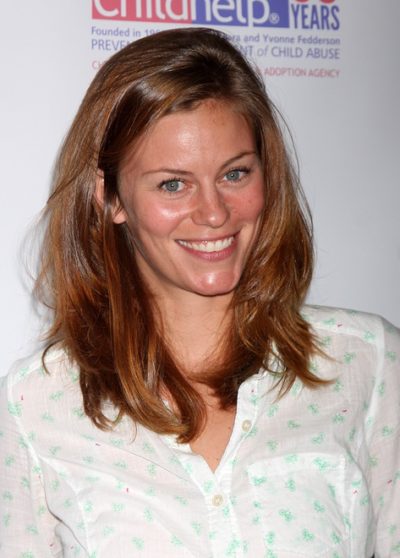 Freeman in 2014, photo by kathclick/www.bigstockphoto.com/

Cassidy Freeman is an American actress and musician.

Cassidy is the daughter of attorneys, Glynna and Lee Freeman. She is the sister of actor Clark Freeman and voice actor, voice director, and screenwriter Crispin Freeman.

Cassidy’s paternal grandfather was Lee A. Freeman (the son of Barnett Freeman and Rose Liebow). Lee was born in New Jersey, to Russian Jewish parents, and was a philanthropist.

Cassidy’s paternal grandmother was named Brena Dietz (the daughter of Mark Dietz and Claire). Brena born in West Virginia, to Russian Jewish parents. She was a philanthropist.