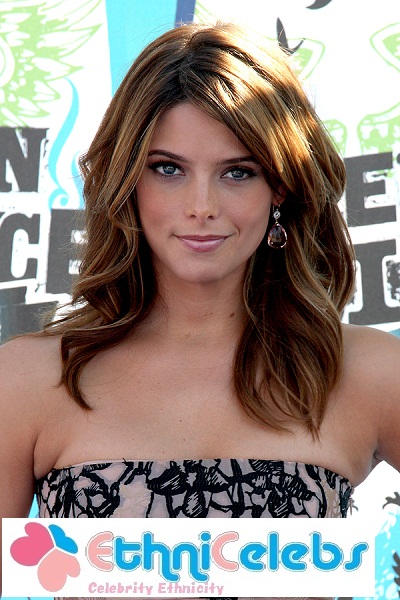 Ethnicity: English, with some Scottish and German

Ashley Greene is an American actress and model. She is known for her role as Alice Cullen in the Twilight films.

Ashley is married to television personality and announcer Paul Khoury.

Ashley’s maternal grandfather was Bobby Gerald Tatum (the son of Marshall Tatum, Jr. and Juanita Futch). Bobby was born in Florida. Marshall was the son of Marshall W. Tatum and Annie Pearl McPhail. Juanita was the daughter of Jesse T. Futch and Daisy Josephine Jones.