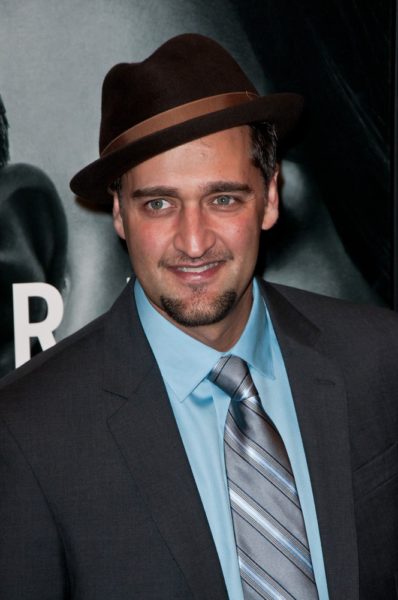 Donnie Keshawarz is a Canadian-American actor.

He is the son of Margaret and John Keshawarz (born Omar). His father was Afghan, of Pashtun descent. His mother is Canadian, and is of one half Lithuanian, as well as German and Dutch, descent.

Donnie’s maternal grandfather was Karl Kupcinskas (the son of Peter Kupcinscas and Josepha Roglite). Karl was born in Lithuania.

Donnie’s maternal grandmother was the daughter of Hugo Josephus Dirks and Sybille Kramm. Hugo was born in Amsterdam, the Netherlands, the son of Josef/Joseph Dirks, who was German, and Klara/Clara Dorothea Witte, who was Dutch, of part German descent. Sybille was born in Germany, the daughter of Josef Kramm and Brigitte Hubertina Greven.