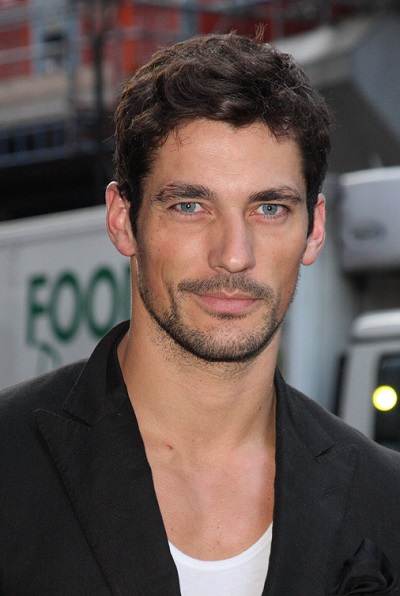 David Gandy is a British model. He is the son of Brenda (Rabey) and Christopher Gandy. He grew up in Essex, in a working-class family. For several years, Gandy was the lead male model for Italian designers Dolce & Gabbana who featured him in their campaigns and fashion shows. David has a daughter with his partner, barrister Stephanie Mendoros.

People are always surprised when I speak. They can’t believe I am a born-and-bred Essex boy… Everyone asks me if there is Mediterranean in my blood — but my mum’s ancestors are Scottish and my dad is from East London.