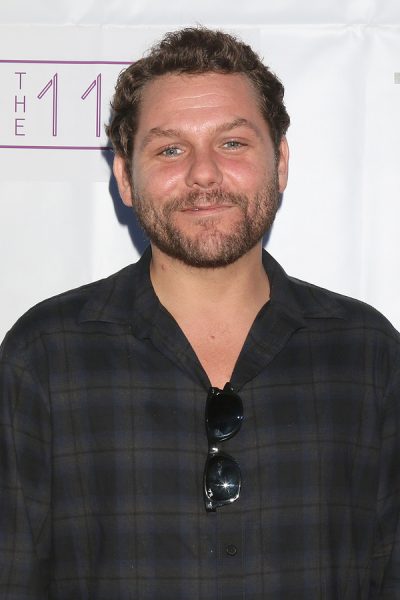 Richter in 2019, photo by kathclick/Bigstock.com

Jason James Richter is an American actor and musician. He starred as Jesse in the Free Willy films, as well as The Neverending Story III and Laserhawk. He was the bassist for the band Fermata.

His father George was in the U.S. Navy, and Jason lived in Honolulu, Hawaii, and then San Diego, California. His mother, Sandy Little, is an author. His step-father is director Dwight H. Little.