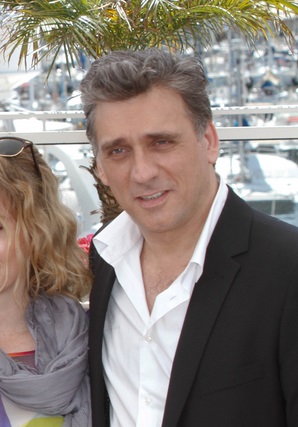 Ashkenazi in 2011, photo by Prphotos

His parents are Turkish Jews from Istanbul. His first language is Ladino.