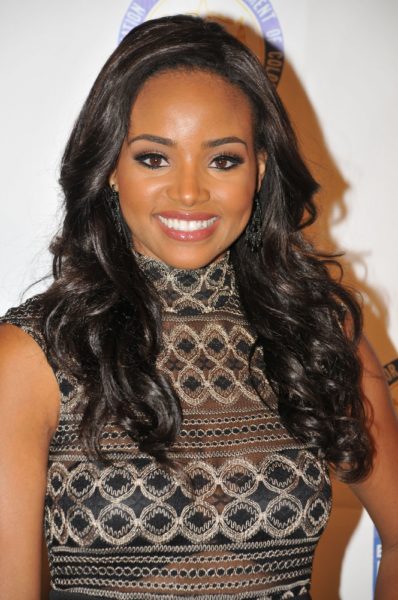 Meagan Tandy is an American actress and model. She was Miss California USA, and placed as third runner-up at Miss USA 2007. She starred on the show Batwoman.

Meagan’s paternal grandfather was Freddie Leroy Tandy (the son of Jacob/Jake Tandy and Nancy Ricketts). Freddie was born in Illinois.

Meagan’s paternal grandmother was Gertrude Smith (the daughter of Lorenzo Smith and Mittie Hayes). Gertrude was born in Georgia. Lorenzo was the son of Charlie Smith.