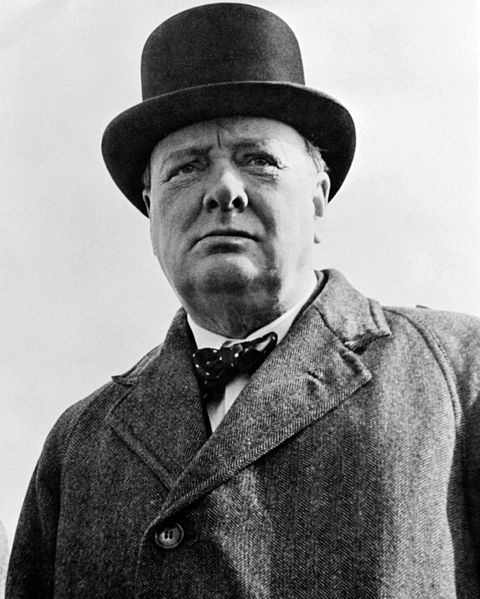 Prime Minister Churchill is sometimes described on the internet as having had Jewish ancestry from his mother’s side, usually from her surname, Jerome. This is not accurate. The Jerome family of his mother was not of Jewish heritage. Prime Minister Churchill is also said to have had some degree of Native American ancestry from his maternal grandmother’s side, usually from her own grandmother, Anna/Anne Baker. It is not clear if this Native American ancestry has been verified/documented.