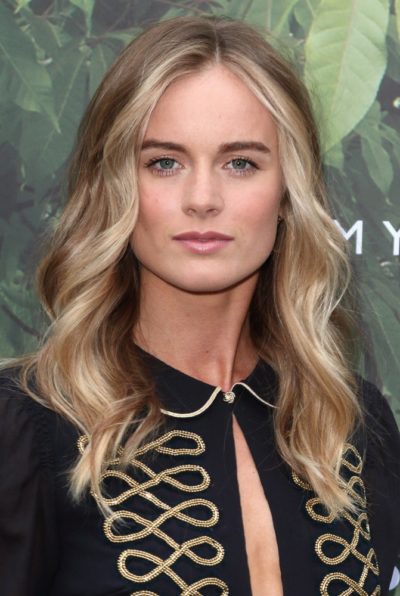 Cressida Bonas is an English actress and model. She is the daughter of Lady Mary Gaye Georgiana Lorna Curzon-Howe and Jeffrey Bonas, an entrepreneur.

Before marrying Cressida’s father, Cressida’s mother was married to John Austen Anstruther-Gough-Calthorpe, the father of model and actress Gabriella Wilde.

Cressida’s paternal grandfather was Harry George Bonas (the son of George Bonas and Alice Mary Smith). Harry was born in Coventry, West Midlands. George was the son of John Bonas and Sophy Dewis.