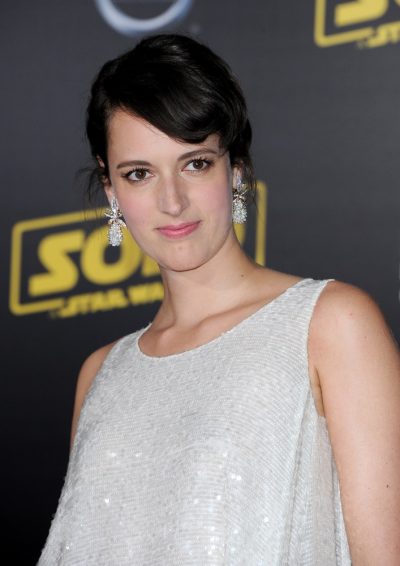 Ethnicity: English, as well as some Scottish and Irish

Phoebe Waller-Bridge is an English actress, playwright, producer, and writer. She is known for her show Fleabag.

Phoebe’s paternal grandmother was Mary Auriol Jill Harvie (the daughter of Walter Bruce Harvie and Auriol Dora Harrington Grayson). Phoebe’s grandmother Auriol was born in Birkenhead, Cheshire, England. Walter was the son of J. W. Harvie. Auriol was the daughter of Lt.-Col. Sir Henry Mulleneux Grayson, 1st Baronet, a shipbuilder and politician, who was a Member of Parliament for Birkenhead, from 1918 to 1922; and of Dora Beatrice Harrington.

Phoebe’s maternal grandmother was Mary Beviss-Bond (the daughter of Lt.-Col. Ivor Reginald Beviss-Bond and Mary Isobel Wilson). Phoebe’s grandmother Mary likely was born in Cape Town, South Africa. Ivor was born in Westminster, London, England, and lived at Prosperity, Natal, South Africa. Ivor was the son of Thomas Bond, a surgeon and offender profiler, and of Rosa Sophia Hayes. Phoebe’s great-grandmother Mary was the daughter of Alexander Wilson, who was born in Manchester, Lancashire, England, and of Mary Louise Rhynold-Barker, who was born in Bombay, India.

Genealogy of Phoebe Waller-Bridge (focusing on her mother’s side) – https://www.geni.com