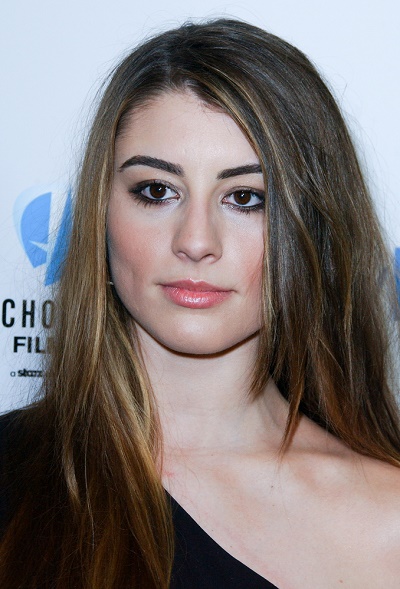 García-Lorido in 2010, photo by Prphotos.com

Dominik García-Lorido is an American actress. She is the daughter of Cuban-born American actor Andy García, and of his wife, Maria Victoria “Marivi” Lorido, who is also of Cuban origin. Her sister, Daniella García, is also an actress.

Dominik’s maternal grandfather was José Lorido (the son of José Lorido Lombardero and Paz Diego Alvardiaz). Dominik’s grandfather José’s parents were from Asturias, Spain, with his own father being from Taramundi.