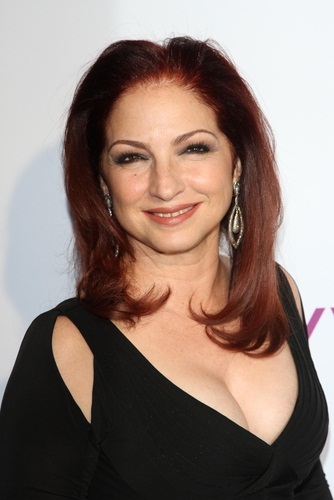 Gloria Estefan is an American singer, songwriter, actress, and entrepreneur. She was born in Havana, Cuba, the daughter of Gloria García Pérez and José Manuel Fajardo Montano. Her family moved to Miami, Florida, after the Cuban Revolution. She sings in both Spanish and English. Estefan is the surname of her husband, musician Emilio Estefan, with whom she has two children. A picture of her father can be seen here.