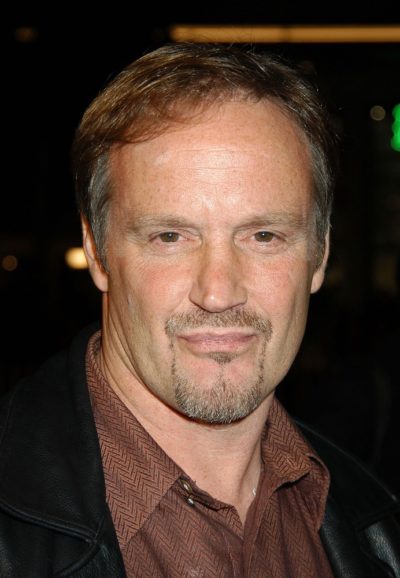 Michael Bowen is an American actor.

Michael’s paternal grandparents were Sterling Bowen and Grace. They are said to have had Welsh ancestry.

Michael’s maternal grandfather was Henry Robert Gustav Henius (the son of Max Henius and Johanne Louise “Henne” Heiberg). Henry was born in Illinois. Max, a prominent biochemist, was a Danish Jew, the son of Polish Jewish immigrants, Isidor Henius and Emilie Wasserzug. Johanne was of Danish background, and was the daughter of Emil Theodor Heiberg and Johanne Henriette Jacoba Schmidt, and the sister of historian/philologist Johan Ludvig Heiberg.