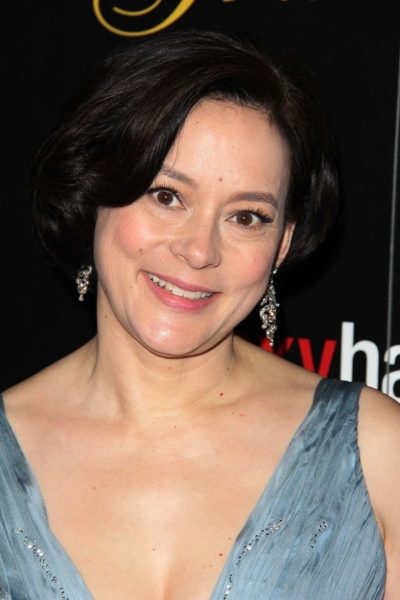 Tilly in 2013, photo by s_bukley/Bigstock.com

Meg Tilly is a Canadian and American actress and writer. She is known for her roles in the films The Big Chill, Psycho II, and Valmont, among others.

She is the sister of actress Jennifer Tilly (born Jennifer Ellen Chan). Her father, Harry Chan, a car salesman, was of Chinese descent. Her mother, Patricia Ann Tilly, a Canadian teacher and actress, had Irish, Finnish, and possibly First Nations, ancestry. Her birth surname was Chan, but after her parents’ divorce, her name was changed to her mother’s maiden name, Tilly. Meg was raised mostly in British Columbia, Canada.

Meg is married to author Don Calame. She has a son, actor William Joseph Firth, with her former partner, actor Colin Firth, as well as two children with her former husband, producer Tim Zinnemann (whose father was direcotr Fred Zinnemann).

Meg’s paternal grandmother was Enna/Emma/Eva Lum (the daughter of Bohim Lum and Gam Y. Lee). Enna was born in Taiwan, to Chinese parents.