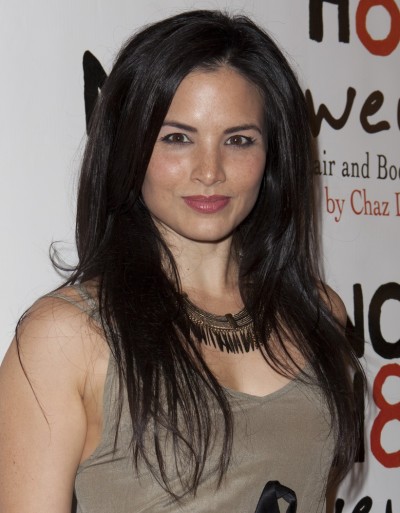 Her father is of German and Italian descent. Her mother is Taiwanese.

Katrina is married to actor Keith Andreen, with whom she has a daughter.