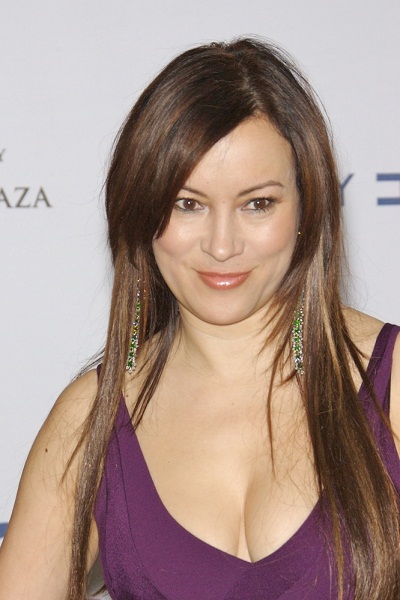 Jennifer Tilly is an American/Canadian actress and poker player. She has starred in Bullets Over Broadway, Liar Liar, The Haunted Mansion, and the Chucky series, among many other films.

She is the sister of actress Meg Tilly. Her father, Harry Chan, a car salesman, was of Chinese descent. Her mother, Patricia Ann Tilly, a Canadian teacher and actress, had Irish, Finnish, and possibly First Nations, ancestry. Her birth surname was Chan, but after her parents’ divorce, her name was changed to her mother’s maiden name, Tilly. Jennifer was raised mostly in British Columbia, Canada. Her nephew is actor William Joseph Firth.

Jennifer’s paternal grandmother was Enna/Emma/Eva Lum (the daughter of Bohim Lum and Gam Y. Lee). Enna was born in Taiwan, to Chinese parents. 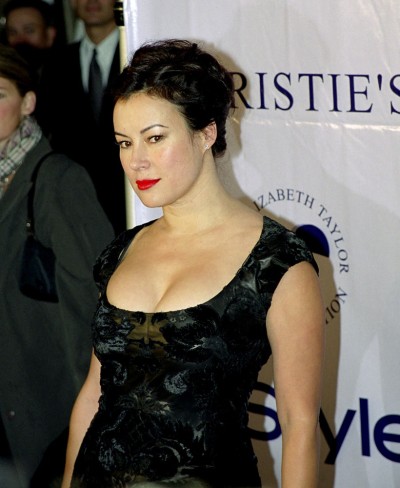