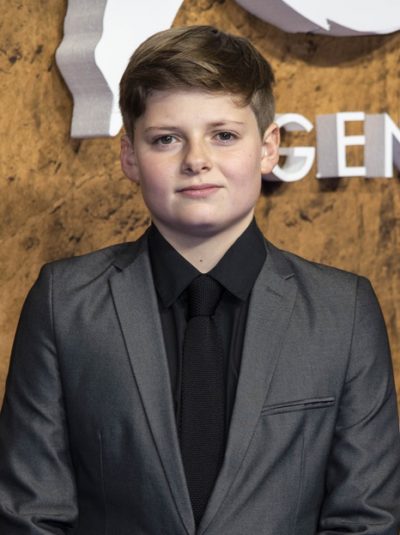 Louis Ashbourne Serkis, also known as Louis Serkis, is an English actor. He starred in the title role in the film The Kid Who Would Be King (2019), and appeared in The Queen’s Gambit.

Louis’s paternal grandfather was named Clement F./Georgis/George Serkis. Clement was from Iraq, and was of Armenian descent.

Louis’s paternal grandmother is Lylie A. M. Weech (the daughter of George Strudwick Weech and Jeanne/Jean Sayegh). Lylie was born in Cuckfield, Sussex, England. George was the son of William James Weech and Lilie Alice/Eleanor Hatche. Jeanne was of Iraqi descent. The surname Sayegh is usually of Arab origin.