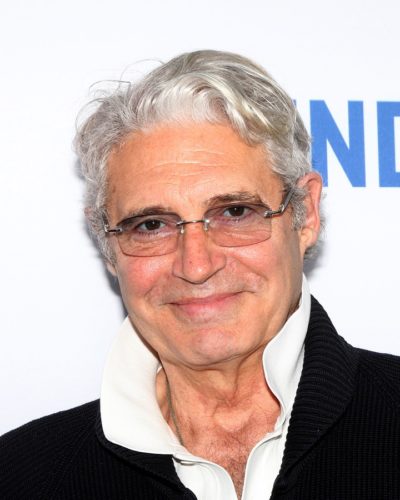 Nouri in 2016, photo by kathclick/bigstockphoto.com

Michael Nouri is an American actor. He is known for his role as Nick Hurley in the film Flashdance (1983).

Michael is the son of Gloria (Montgomery) and Edmond Joseph Nouri. His father was born in Baghdad, Iraq. His mother has Irish ancestry. Michael has two children.

Michael’s maternal grandmother was Elizabeth A. Murphy (the daughter of James P. Murphy and Amelia L. Davis). Elizabeth was born in Massachusetts. James was Irish. Amelia was born in Ontario, Canada, the daughter of William Patrick Davis, who was Irish, and of Emma Cotton/Cotten Walsh, who was born in France, but may not have been of French ancestry.