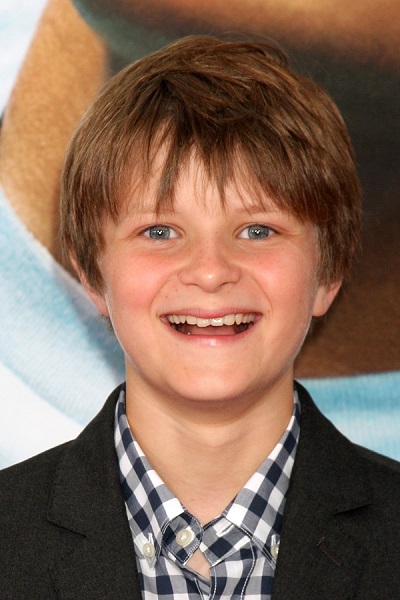 Tahan in 2010, photo by kathclick/Bigstock.com

Charlie Tahan is an American actor. His films include Charlie St. Cloud and Super Dark Times. His sister is actress Daisy Tahan.

Charlie’s paternal grandmother is Joan G. Peruzzi (the daughter of Salvatore Peruzzi and Concetta/Jennie Sciro). Joan is of Italian descent. Salvatore was the son of Tomasso Maria Perruzzi and Orazia Maria Gentile. Concetta was the daughter of Angelo Sciro and Anna.