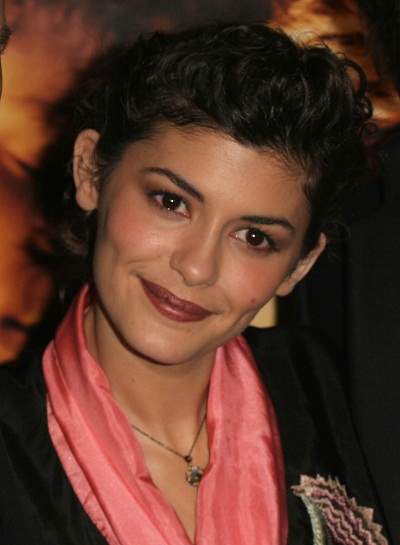 Audrey Tautou is a French actress and model. She has starred in the films Amélie, Dirty Pretty Things, A Very Long Engagement, and Mood Indigo, among many others. Her parents are both of French descent. She has said, “as far as I know, I’m 100-percent French.”

Audrey’s maternal grandfather was Xy Nuret (the son of Léon Nuret and Anna Micheau). Léon was the son of Joseph Nuret and Félicie Lépineux. Anna was the daughter of Jean Micheau and Élisabeth Desgranges.