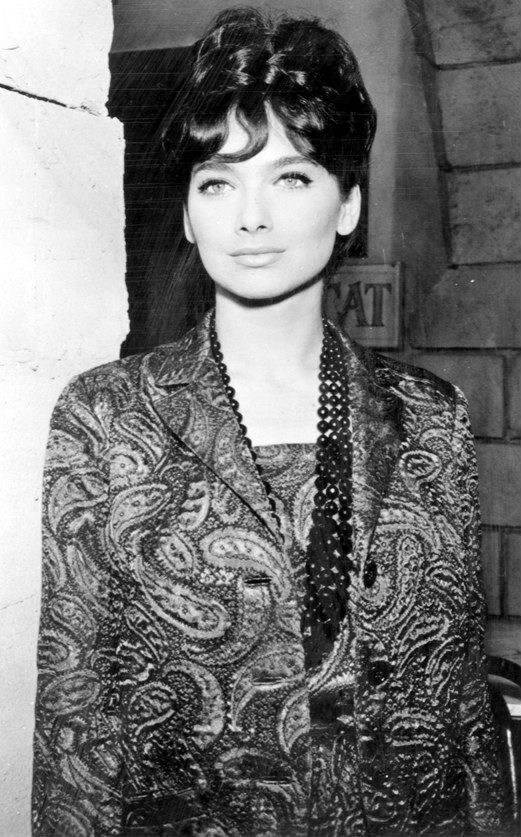 Pleshette on the series ”The Contenders”, 1963, ABC Television

Suzanne Pleshette was an American actress. After beginning her career in theatre, she made the transition to films in the early 1960s, such as Rome Adventure and The Birds.

Suzanne was the daughter of Eugene Pleshette, a television network executive, and Geraldine Kaplan, a dancer who performed under the name Geraldine Rivers. Her cousin is actor John Pleshette.

She was married to oilman Tom Gallagher, until his death, and then to actor Tom Poston, until her death.

Suzanne’s paternal grandmother was Gertrude Skwarek/Sklarew (the daughter of Morris Skwarek and Annie Spegelglass). Gertrude was a Russian Jewish immigrant.

Suzanne’s maternal grandfather was named Benjamin Kaplan. Benjamin was a Jewish emigrant from the Austro-Hungarian Empire.

Genealogies of Suzanne Pleshette (focusing on her father’s side) – http://www.geni.com
http://wc.rootsweb.ancestry.com