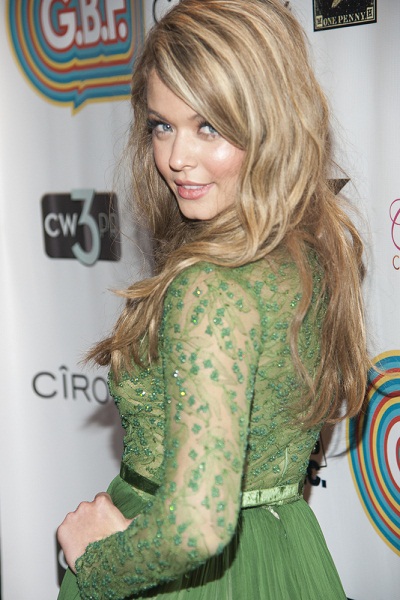 Pieterse in 2013, photo by PrPhotos

Sasha was born in Johannesburg, Gauteng, South Africa. Her family moved to the U.S. in 2001, and she was raised in Las Vegas and then Los Angeles. She is a U.S. citizen. Sasha is married to Hudson Sheaffer, with whom she has a son.